4 years ago, in 2018, a major crisis occurred in Hawaii. If you don’t know what we’re talking about, it’s time to check your newspaper and cable subscription.

On January 13th, the whole world was talking about a report of a nuclear missile that threatened to hit Hawaii. However, 38 minutes after the first notification, a second message arrived informing the citizens of this state that it was all a false alarm. In those 38 minutes, we can only imagine the agony that hit the people of Hawaii.

And maybe we don’t even have to imagine anymore when a film with a similar story awaits us on August 26 this year, but this time without a false alarm.

The film called 20 Minutes is the story of 12 characters who one day find out that they have exactly 20 minutes left in their lives. Due to the incoming ballistic missile toward Hawaii, the characters in this film experience complete agony in the last moments of their lives.

But before we bring you closer to the plot of this tense and exciting film, it’s time to introduce all the actors.

Characters Behind the Scenes

The brilliant director, writer and producer of this film, Timothy A. Chey, won the Urbanworld Film Festival Audience Award for his now well-known movie, Fakin’ Da Funk. His previous release The Island touched the hearts of audiences across 45 cities, so it’s no wonder his latest film has caught the attention of the public.

Over 40 people, along with the film’s director, helped create this moving piece. Through the film, we can meet characters with different backstories. From believers to atheists, liberals and democrats, to a Japanese millionaire and an ordinary Hawaiian.

Although they have different origins and follow different stories, their destiny suddenly becomes the same.

We don’t want to spoil this movie for you and thus deprive you of the tension that accompanies it throughout. But we have to make a small disclaimer, even though the movie is called 20 minutes, it actually lasts 1 hour and 33 minutes.

When the characters receive a message warning them of the impending disaster, the clock starts ticking, for 20 minutes, but in addition to the opportunity to see how the actors deal with this information, the entire film follows the back story of each character to make it easier for you to understand some of their actions and get into the whole story.

To see for yourself the art of filming this movie, watch the trailer for “20 Minutes“.

What can we expect?

Considering the reactions after the premiere of this film at the Cannes festival and our impression, this film is worth watching. Although the story will most likely bring tears to your eyes, you will also begin to look at life differently than before.

The genius director and the talented actors did their best to convey to you the agony that arises during this crisis situation, and it’s up to you to discover for yourself what happens when the clock strikes in 20 minutes.

So, run to get your popcorn and tickets to the premiere of the movie on August 26th. Or you can experience the tension of the film in the comfort of your own home. It’s up to you. 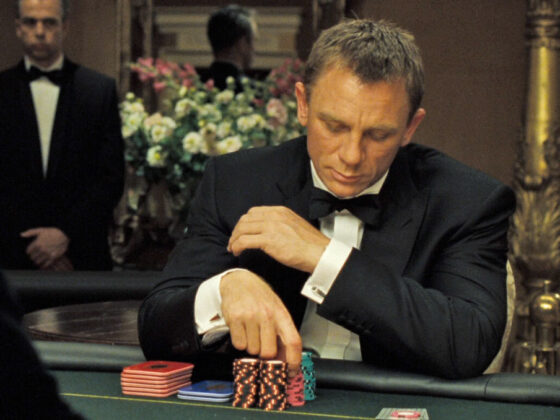 How Realistic are Casino and Gambling Movies 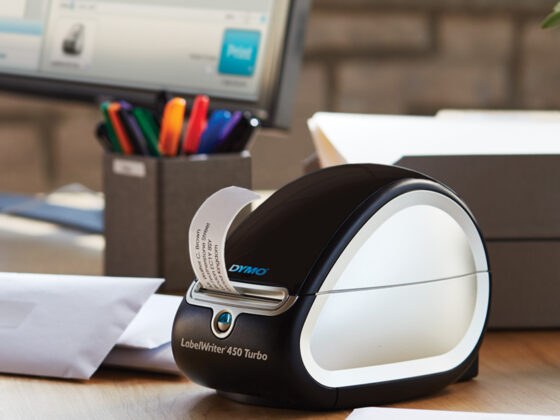 Can You Use Non DYMO Labels in a DYMO Printer?